In the literal sense, Kodona fashion is the male counterpart to women's popular and exciting Japanese Lolita concept. It involves donning a style much similar to that Victorian boy used to wear including knickers, shirts and blouses, short trousers, top hats, newsboy caps and socks. 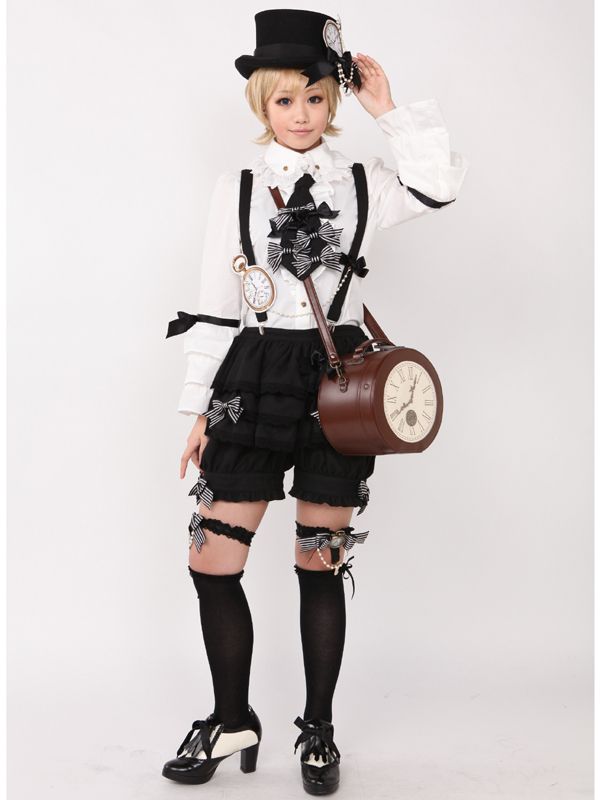 Kodona fashion is a part of the Japanese fashion movement, representing a powerful rebellion against the regulations or conventions of contemporary society. In Japan, there is wide use of uniforms coexisting with various strata of public life in different forms of expression. These fashion statements exist with other more flexible forms and serve as a means of reviving individual desires and personal imagination.

While Kodona is often mixed with ouji fashion, there are some critical differences between the two variants of fashion statements. Kodona fashion is a youthful way of dressing compared to other forms, like aristocrats and dandy. 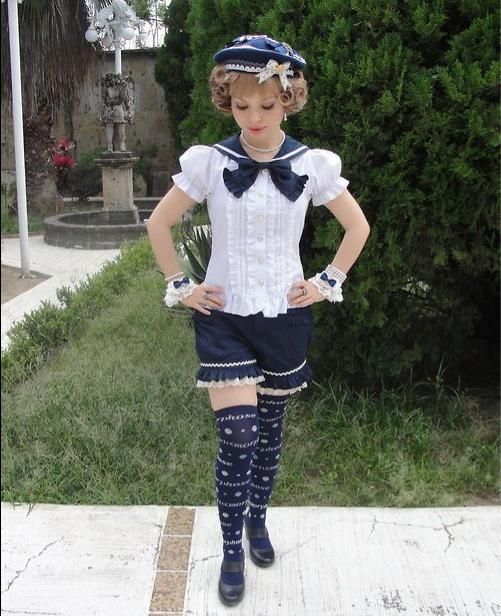 Kodona fashion is gaining popularity quickly within Japanese street style and is consistently evolving with new sub-categories being added now and then. The word 'Kodona' is used for referring to people hailing from outside of Japan who are at the age of puberty. He is neither a small child nor an adult. It's a fashion style that's highly popular all across the globe rather than its country of origin.

According to many, the Japanese fashion community has a lot of misconceptions and confusions centered on the various fashion terms and their usage. Due to this confusion, many people simply prefer putting everything under the umbrella term of boystyle.

In the last few decades, which were typically characterized by a fast exchange of information and smooth globalization, Japanese popular culture seemed to disseminate all over the world. In the global forefront, Japan could prove itself to be an enriched country with its popular culture breaking or molding the local traditions together with aesthetical principles.

As a result, a new form of the young generation with differing values and criteria of beauty and looks evolved. Speaking of the famous Lolita costume that made its presence felt all across the globe and is seen among young girls and boys with unwavering enthusiasm and zeal.

Kodona fashion is a part of the Japanese fashion subculture. Most young boys dress in a youthful manner, which also takes its inspiration from the Victorian era and its style statement. Since Lolita and Kodona fashion is highly interconnected, it's essential to throw light upon the use of the term.

In the Western culture, the name Lolita is inadvertently associated with the title character, Lolita, the main protagonist of Vladimir Nabokov's novel published in 1955. There, Lolita is seen as an adolescent girl with a sexual relationship with her stepfather.

On the flip side, in Japanese tradition, Lolita fashion, or even Kodona fashion, has no relation to the child's body, sexuality, or eroticism. Nevertheless, it's a way of individually expressing one's bodily identity, which goes beyond shaping a style coupled with the positions that distance them from the famous contemporary dressing and fashion statements.

Some people believe that Boystyle has been highly influenced by the young male fashion that had its origin in Victorian times. Since Kodona also started from that particular time, many people believe it is a part of the Lolita subculture. Still, others don't see any relationship between these two fashion statements since Kodona doesn't follow the custom of putting on bell-shaped overskirts or petticoats. 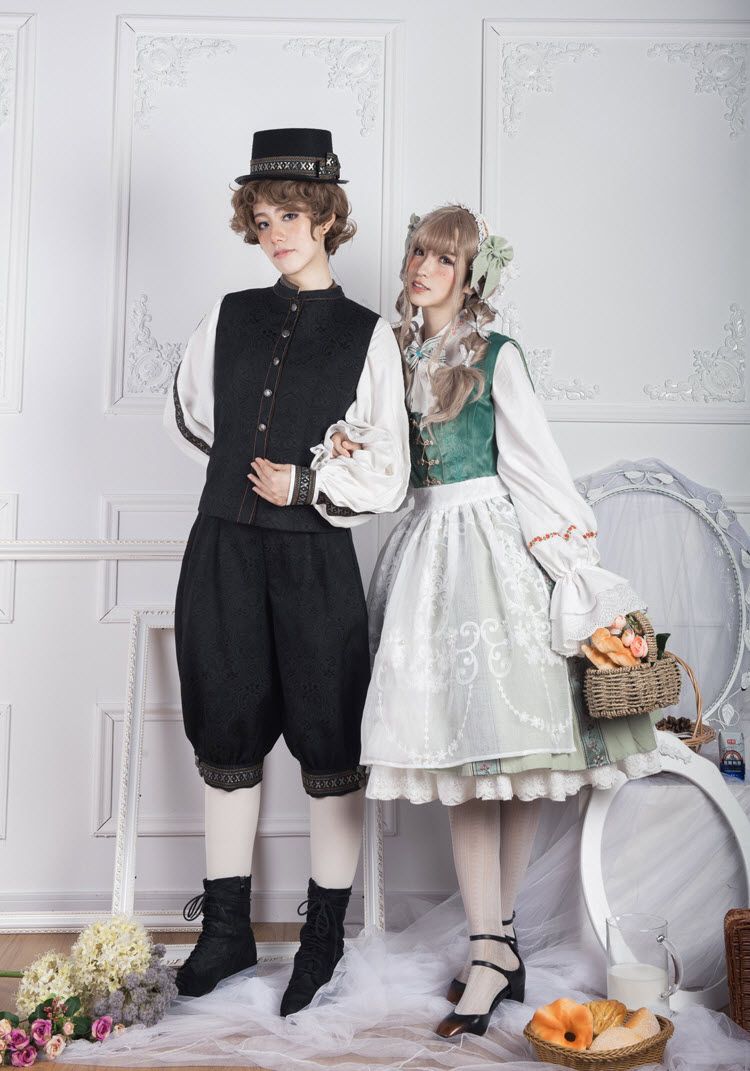 But there is one trait of Lolita that's visible in Kodona fashion as well. It's gender-free and anyone who wants can do it in their individualistic way. Boystyle has a number of sub-styles, of which the two most common are Kodona and Ouji. Many believe these two sub-styles are 'cool' compared to classical Lolita fashion and much easier to carry for all age groups.

Perhaps the most crucial aspect of Kodona fashion is the use of pumpkin pants, which may vary in length, and some of them are really short, coming up to the thigh area. But longer pants are also visible. The tops generally dress shirts or high-collared blouses with minute working like bows or ruffles. 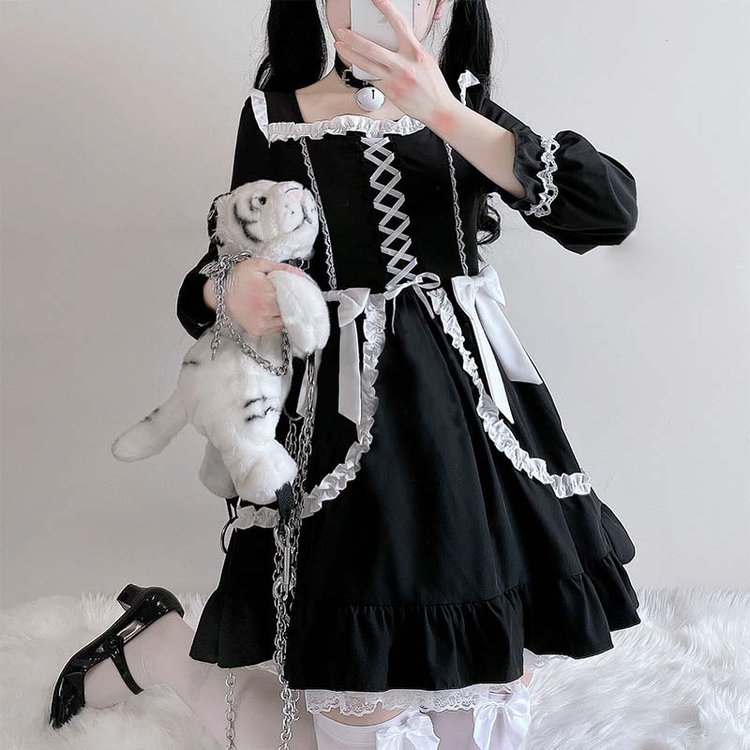 You may notice in some Ouji clothing that the chest area is covered with ruffles or jabots, which are worn with waistcoats. Another important aspect of Kodona looks is wearing socks that can be as high as the knee with some elegant patterns or laces. To complete the looks, you can put on some elaborate hats or headgear, while the ideal option is the top hat.

There is a fun activity that all Kodona fashionistas enjoy taking part in. It's called Kabe-don, which is a Japanese trend derived from the Anime or Shoujo scenes. In this activity, the boy slams his hands against the wall and pins a girl against it. This is a jovial and flirtatious activity that sometimes causes the young woman to be flustered.

The term 'Kabe-don' can be translated into two words, where Kabe means wall and don means the thudding sound of hitting the wall, and this phenomenon has originated mainly from shoujo manga.

Similar to Lolita fashion, Ouji and Kodona can have various color schemes, and you can choose between multiple colors and monochrome. It can also be either casual or modern, but generally, the design is fancy and elaborate. Another important area of color scheme is that it typically has substyles of Lolita fashion. 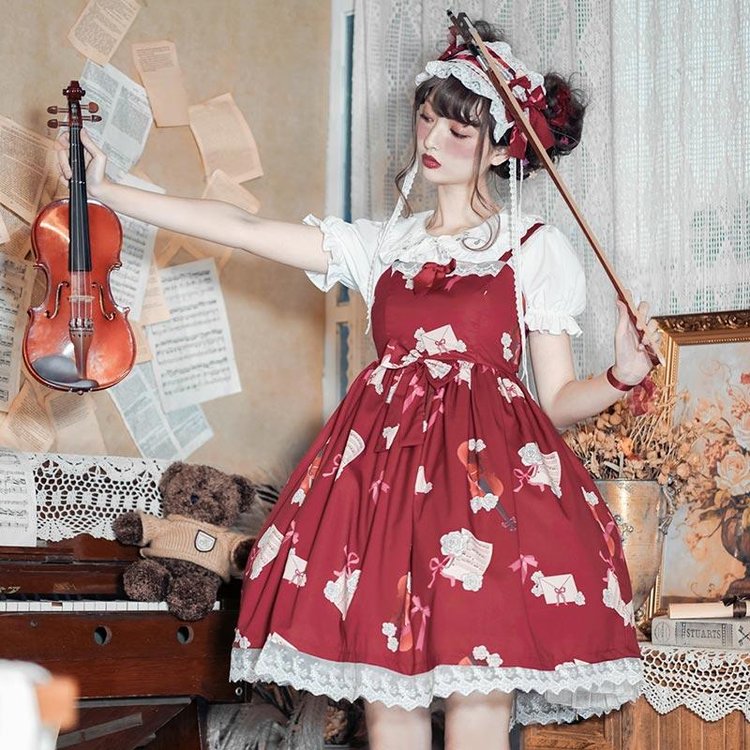 The color schemes are generally very simple and can be used by anyone. It typically includes hues like wine red, black, red, dark blue, and white. As you can see, most of the colors used are darker tomes, but it doesn't mean that you cannot include any other color scheme of your choice.

The word 'ouji' in Japanese literally translates to 'Prince' and involves a more masculine fashion style, which is again related to Lolita fashion. In spite of some key differences between Kodona fashion and Ouji fashion, both are inherently linked to Lolita fashion. Even though it is referred to as a masculine form of styling, the dresses can be worn by members of all genders. Ouji involves a wide array of looks that often combine punk, cute, pirate and gothic elements.

Both Kodona and Ouji are subgroups of the main Boystyle, a significant fashion style in Japan. Another important factor of the Japanese Ouji style is that it is based on the historical era of the 18th to 19th centuries, with some modern and fanciful addition to it. There are various elements of the Ouji and Kodona fashion statement, and the most important of them are the pants that come in differing styles.

Though Kodona fashion is used widely across a number of online communities, according to some people, it is not the right term for styling. The actual origin of Kodona fashion is not known to many, and it's difficult to pinpoint the authentic source of this style.

As it is pointed out that Boystyle fashion is an umbrella term for several styles, Kodona and Ouji included. It's worth mentioning that even though all Kodona and Ouji are forms of boystyles, but all boystyles are not necessarily Ouji. This implies that if these two sub-categories are not your taste, you can check out the other related styles as well.

The term Ouji and Gothic aristocrat are used interchangeably, which is incorrect at times. While they both have the same timespan of influence, Ouji fashion adds a steak of fantasy and child-like factor to the dressing sense. There are homme and femme areas of aristocrat which mean members of all genders can go for it.

Starting in the 18th century, Dandyism finds its origin in Western cultures. Dandy culture is a kind of formal fashion dress for individuals. But the look of dandy has changed with the evolution of fashion. In some respects, certain forms of Ouji fashion are also considered as a minor form of dandyism.

Even though Dansou is not any particular clothing style, but the actions of an individual, especially a female who dresses as male, is a strict fashion styling of Japan. The main objective of this fashion is to pass as a male, which means non-clothing elements, including makeup, hairstyling, and posing, deserve extra attention in this fashion. 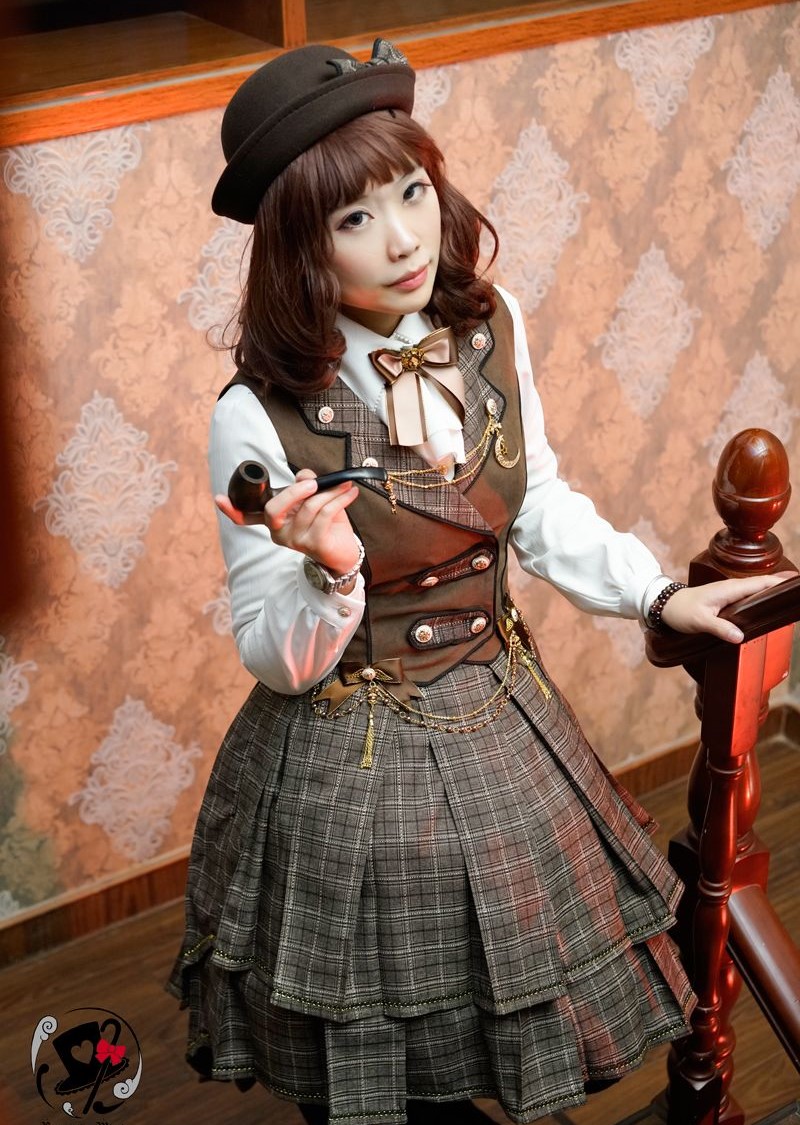 One may choose to mix and match all of these elements without any limitation. Styling is limitless, implying that you will never have to get too worked up to label yourself under any strict category.

With the oncoming of the new millennium till present, Boystyle has undergone a lot of change to keep up with the dynamism in culture and traditions. Early designs were quite simple, and till 2005, printed clothing was used rarely in Kodona or Ouji fashion, but today, you can see good use of printed motifs. With the passage of time, prints on the clothing became more detailed and intricately designed, and the fashion changed from its classical pedestrian to something trendy and cute.